The reported oil spill cost of the BP Gulf oil spill is now estimated to be $54 Billion. The oil spill was more than 230,000 tons of crude oil and carried on for 87 days, which made it the biggest oil spill in U.S history. If you look at past oil spills this will undoubtedly rise considerably. 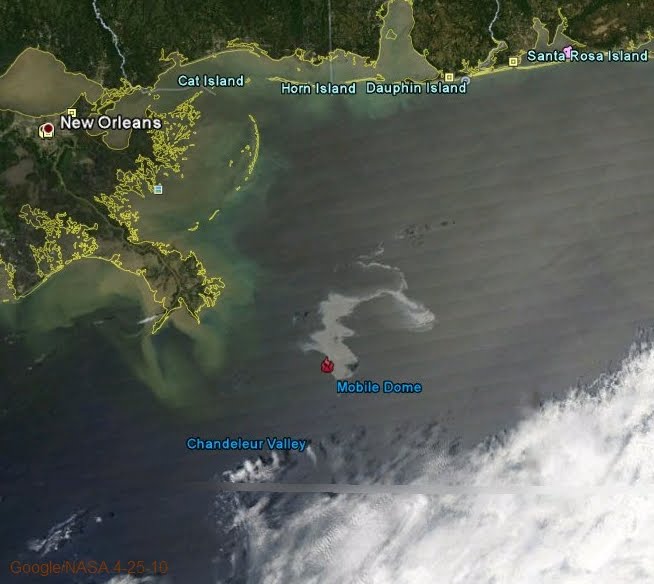 The oil spill cost for Exxon Valdez in the 1989 incident was more than $3.8 billion in cleanup – that’s before accounting for the value of over 38,000 tons spilled. In 1995 an Anchorage jury found Exxon acted recklessly and awarded victims punitive damages of $5 billion. This was later appealed by the US Supreme court to just more than $507 million. The Amoco Cadiz in 1978 spill size was 227,000 tons and cost $85.2 million which in today’s money would cost around $3 billion. IXTOC I in the gulf of Mexico caught fire and the spill size was 480,000 tons and cost $42 million which at today?s rates would cost 1.3 billion. The largest oil spill in history was during the gulf war when Iraqi troops leaving Kuwait opened valves on the Sea Island rig with a spill size of over 1,500,000 tons which cost an estimated $504 million.